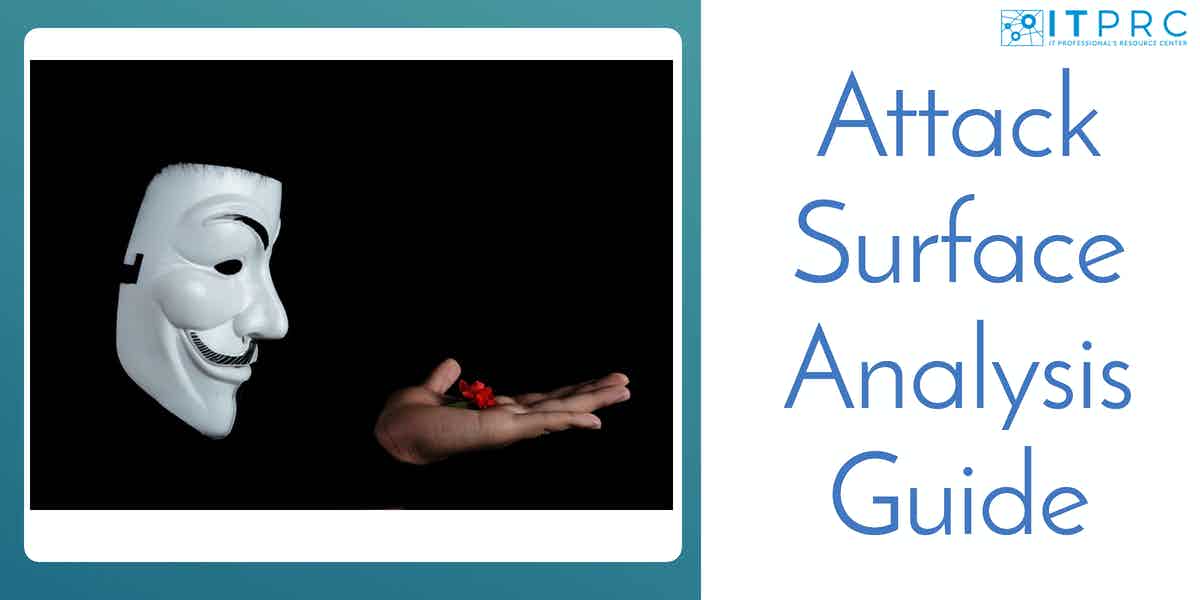 All over the world, businesses have been going through a digital transformation. It’s more like an evolution process. If we see it in chronological order, companies first started to move some of their processes online through infrastructure, assets, and websites. But over the years, the increase in complexity associated with attack surfaces has increased because of all the new digital channels.

Now, it’s not just websites and infrastructure, but rather mobile devices, social media, cloud-based controls, the internet of things, and much more. So, the conventional attack surface which was already very difficult has evolved at an alarming rate, making everything even more complex and difficult for us.

Why is it necessary to analyze your attack surface?

So, why keep track of your attack surface? Well, in simple words, understanding the attack surface translates to you better protecting your organization. To break down what surface network analysis is. Imagine a website, there are a great number of data points in a website. And each one of those is a server or a piece of infrastructure that’s part of the organization’s digital presence. Each one of these assets or data points is a potential entry point for a hacker or attacker to get in and compromise your whole website or steal sensitive information, holding it ransom and ultimately bringing down whole businesses.

This is why it has become very important to understand your attack surface because not only has the attack surface become way more complex, but an increase in the incidence of attacks has also been noted. It could also be attributed to an increase in the popularity of smartphones over the years, and now almost everyone has one. Through mobile applications, attackers could abuse certain channels and cause damage. Increased use of social media also poses a threat in an almost similar way. Attack surfaces have become complex over time, and this process does not look like stopping, but rather increasing exponentially. And it’s only through understanding that we can make better steps to increase its security.

The Exponential Growth of Digital Attacks

The growth of the internet provided a new avenue for thieves to come and attack people and steal whatever they want to. Starting back in 2004, the first major online bank attacks took place, and the concept of ‘commercial phishing’ was born. Traveling through the years, we then saw an increase in the incidence of these attacks.

With the release of smartphones came the attacks on mobile apps. Attacks on server technologies and web pages had already become very common. The most noteworthy of these attacks was when over 1 billion records were stolen due to breaches. With the increase in the number of devices, there has been tremendous growth and with the addition of new digital channels, attackers have found even more ways to exploit. This is why it is imperative to keep a detailed attack surface analysis guide.

When performing an attack surface analysis, you have the option of looking at how a hacker from afar can access your data storage via your software, which is known as the external approach. The internal process examines how a user account can gain access to your information.

Internal attack surface analysis seeks to detect insider threats and accounts that have been compromised. An unhappy employee or a worker persuaded into action by phishing could be the source of an inside danger. Phishing can also provide a hacker access to an authorized user’s login credentials.

We have established that attack surface analysis is necessary because it can guide you as to where people with malicious intent attack you. Thus, knowing the type of threats is also really essential, and these threats can be spread over various modes of an organization’s digital presence, i.e., mobile, social, or web, which includes everything from web pages to the Internet of Things (IoT). The three types of assets that could be facing threats are

How to reduce the risk to an organization?

Attack surface analysis necessitates specialized knowledge. It’s usually done by penetration testers. A penetration tester, often known as a “pen tester,” impersonates a hacker and employs all available tools to break into a system. Because they don’t want to disrupt the system or completely jeopardize their security, system administrators and company insiders are usually unwilling to go to the depths that a hacker would.

Begin by identifying each data storage and categorizing the sensitivity inside it using an eDiscovery procedure. As a result, each place will have numerous different sensitivity classifications. Isolate the most highly rated data first, then trace all of the data’s access points. From the software that accesses the data to the software that interacts with the frontline circle of software, follow the chain. Continue to chain back until no more data is shared. This function should be repeated for each data classification in each data store. Mark the border between internal and external systems in each data flow.

In a perfect world, an organization would be able to do everything perfectly and there would be no risk to it. However, such is not the case. We see that businesses are often not doing even half the measures. And whatever they are doing, they are not doing it as good and detailed as it should be.

Rightfully so, there are many challenges faced by the security team and one of the things that should be pointed out here is that the problem they are going after with the increased complexity, is simply not sustainable by human teams. The requirement of machines and tools to automate this process and monitor all potential data entry points and infrastructure is thus the answer. To sum up these problems

Most businesses now implement external approaches. On top of that, once those system access points have been detected, you also have difficulty preventing data loss. Because of the existing system’s complexity, performing an attack surface analysis manually is impossible. To properly establish your attack surface and subsequently monitor activity at its access points, you’ll require attack surface monitoring tools. To keep sensitive data in your system from being leaked or stolen, you’ll need to use automated data loss prevention technologies.

Question No. 1: What is an attack surface as compared to a vulnerability?

Answer: An attack surface is defined as the total number of all possible entry points for unauthorized access into any system. It includes all vulnerabilities and endpoints that can be exploited to carry out a security attack.

Question No. 2: What are the different types of attack surfaces?

Answer: There are many different types of attack surfaces which include

Question No. 3: What do you mean by malware?

Answer: Malware (short for “malicious software”) is a file or code that infects, examines, steals, or performs nearly any function an attacker desires. Malware is often supplied over a network. And, because malware comes in so many different forms, there are a variety of ways to infect computers. 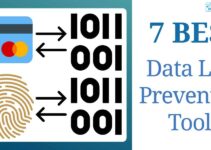 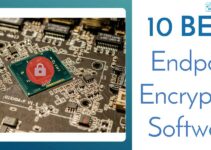